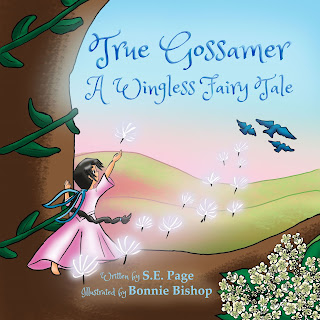 When a fairy who can’t fly catches a falling star, she dreams only of flight until her friends are thrown into danger. Join Gossamer on her quest for wings as she learns that sometimes shared wishes are bigger than the sky! 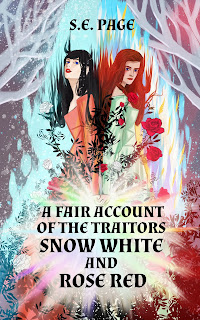 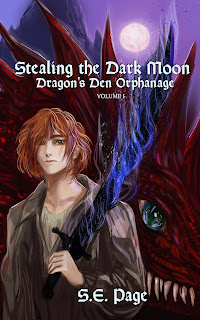 An orphan must betray the dragon that gave him a true home and family in order to save his guardian's life. Fourteen-year-old Foxkit plays with fire by striking a bargain with the ferocious dragon Aerohim: Let six runaway orphans hide in his den in Galefang forest, and they will help him find a lost artifact in his vast treasure hoard. But the longer they search, the more Kit hopes they’ll never find it as the dragon’s den becomes the home he never had.

Kit’s wish is threatened when Aerohim starts growing weaker by the day and a magic tracker, Sheen, warns him their dragon is dying. The mysterious girl promises to heal Aerohim in exchange for one little thing from the hoard—the Dark Moon, a talon that once belonged to the powerful ancestor of all dragons.

But Sheen isn’t the only one hunting that ancient relic. Lord Ash, a fallen unicorn that harvests magic bones from other creatures to replace his broken horn, storms the Galefang. Not wanting harm to come to the only one that has ever treated him like family, Kit must decide whether or not to steal the Dark Moon. Steal it, and lose Aerohim’s trust forever—but just maybe save his life. 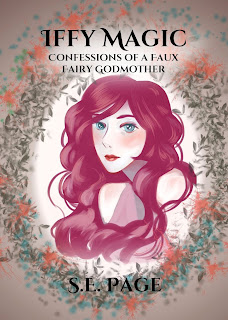 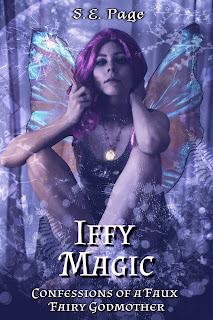 Everybody knows the Cinderella story, but no one knows the lie. There never was a fairy godmother, just Primrose Goodwing: a pixie whose magic always comes undone at midnight. Prim has just become the only Goodwing—ever—to fail her fairy godmother test. But she’s not ready to give up her wand yet. Trading her wings to smuggle herself into the Mortal Vale, Prim dreams of proving her worth by whipping up a happily-ever-after for a human venture in the quaint kingdom of Lindonberg.

Too bad Ember, the headstrong girl she picks, has her own ideas about happy endings that don’t involve the traditional castle and crown. Worse, Prim finds her heart torn by the wily shape shifter Calico, a descendant of Puss n’ Boots who hides a dark secret behind his spite for humans. All Prim’s schemes unravel when she discovers that “perfect” little Lindonberg is entangled in a web of intrigue and spells that threatens to annihilate every kingdom in the Mortal Vale.

Will her first fairy tale become her last? In a charming mix reminiscent of the beloved Ella Enchanted, S.E. Page’s Iffy Magic is the true tale of the pixie behind the girl with the glass slippers!